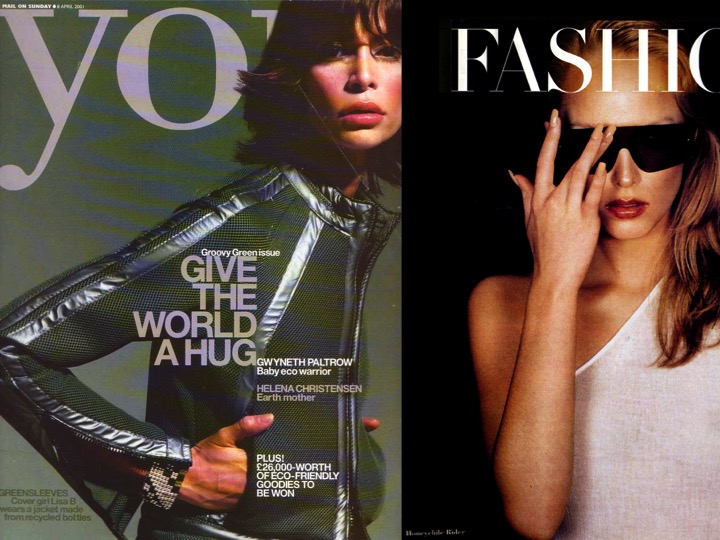 Conscious Earthwear Architects of the Future - Parts 1-2-3 a sustainable style collection of eco friendly fabrics with a firm modernist view of the future. With design led answers to create fashion that is both fashionable, green, sustainable, non polluting and easily holds its own in the design led fiercely competitive fashion world, to be part of the solution creating fashion with a difference.

A pioneering brand established in 1990 with a vision to make green fashionable, a favourite with the media and with support from Edward Edinful former fashion editor at i-D magazine, now editor in chief at UK Vogue 2017. Shown here on the left the late 1990's recycled polymer sport fabric collection and on the right the Organic cotton cheesecloth collection from 1990.

This blog is a celebration of the diversity of the Conscious Earthwear concept which has stood the test of time and is now about to feature in a new exhibition at the prestigious Victoria & Albert Museum. Nature and the history of the green journey of fashion, where it will feature in the final showcase at the exhibition which launches in April 2018.

Below Press release from 1999 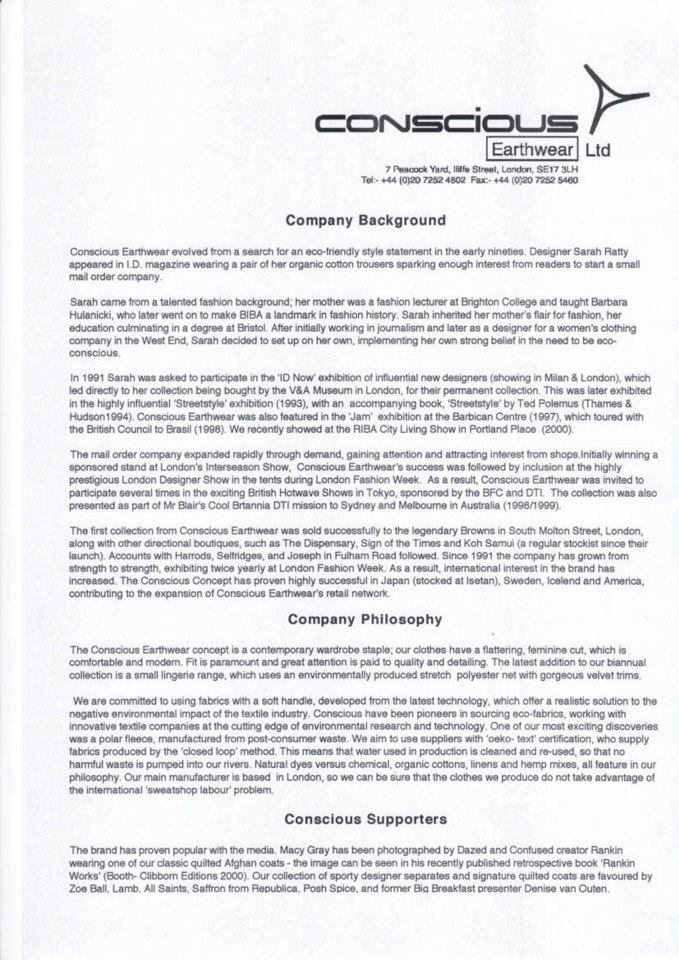 Front Cover Fashion Weekly- 1992 -featuring the asymmetric one shoulder dress in organic unbleached cotton cheesecloth with satin trim, picked by Harriet Quick and Andrew Tucker, this modernist view of the future was present in the early collection Charge of the White Goddess - an earth friendly collection featuring natural fabrics and reclaimed materials. The vision was always a futuristic one taking elements from tribalist culture, influences from Boudicca and re-inventing them for the early 90's style generation of free spirits. 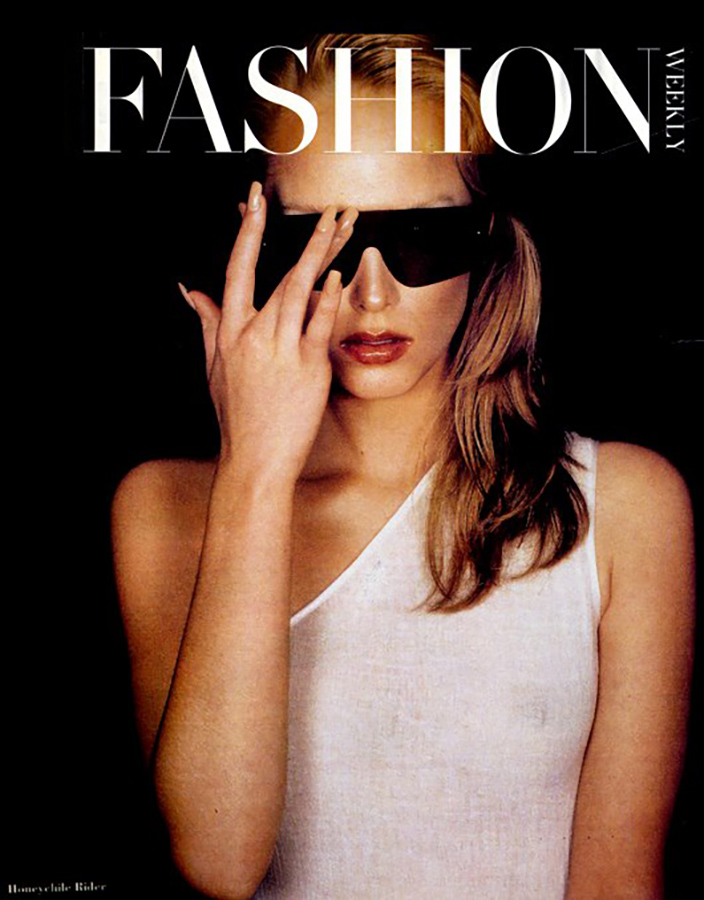 Popular posts from this blog

SARAH RATTY is a pioneering British sustainable fashion designer and creative consultant. She is Fellow of the Royal Society of Arts, and has consulted to the Victoria & Albert Museum, Central St. Martins and the London College of Fashion. A founder member of the Soil Association’s Textile Advisory Committee, and the Ethical Fashion Forum, she has spoken widely on the subject of fashion’s impacts on people and planet.         With fashion in her blood, (her mother was a fashion lecturer at Brighton College of Art and taught Biba’s Barbara Hulanicki), Ratty began her career as a model for Glen Luchford in Brighton, later studying Fashion Textiles at Bristol University, where she was nominated as Student Designer of the Year in 1987. She went on to work as a fashion stylist at Hearst magazines before launching her own label. Ratty launched Conscious Earthwear in 1990 and was featured in The Face and i-D magazine, becoming a favourite with then fashion editor Edward Enninful. The labe
Read more